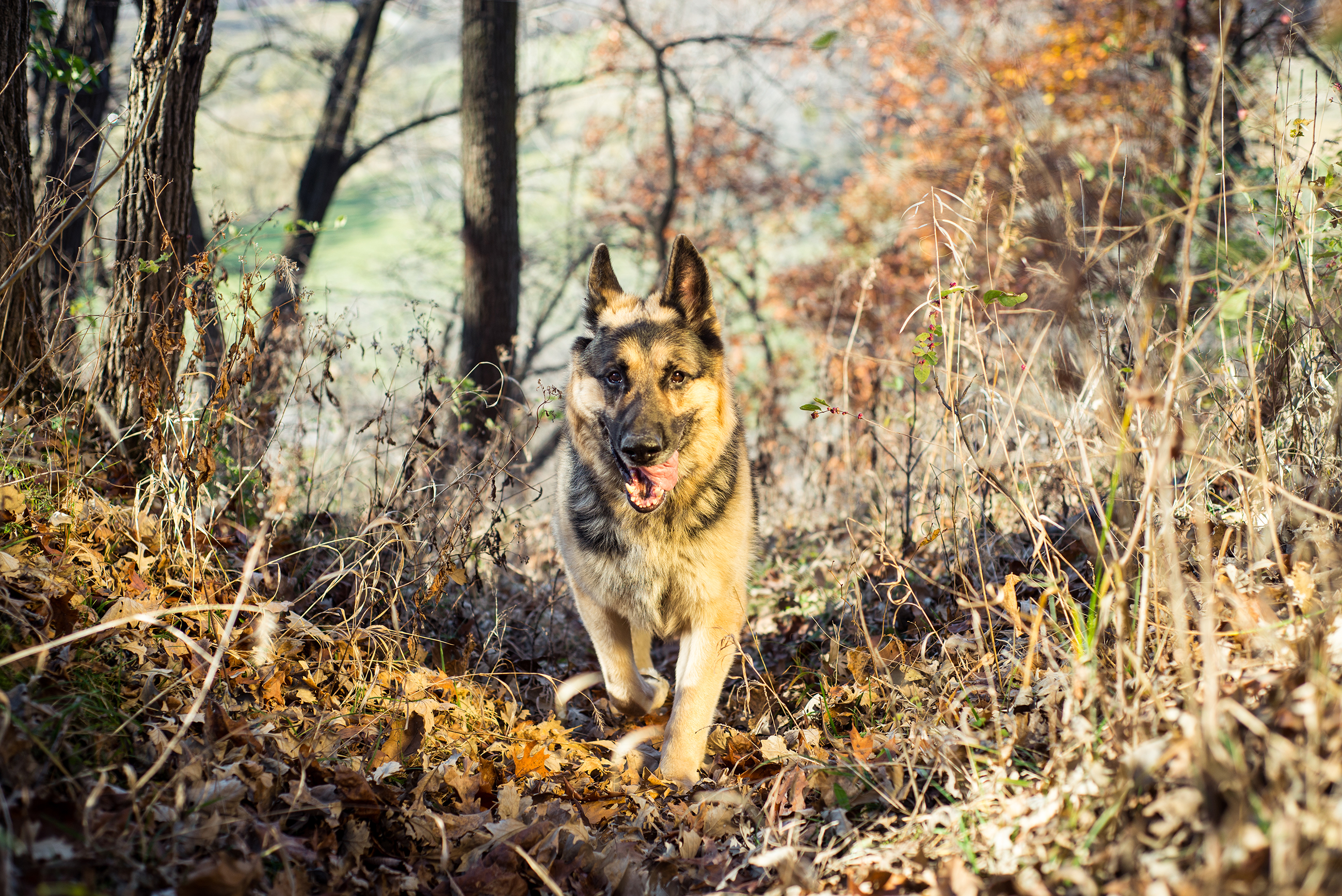 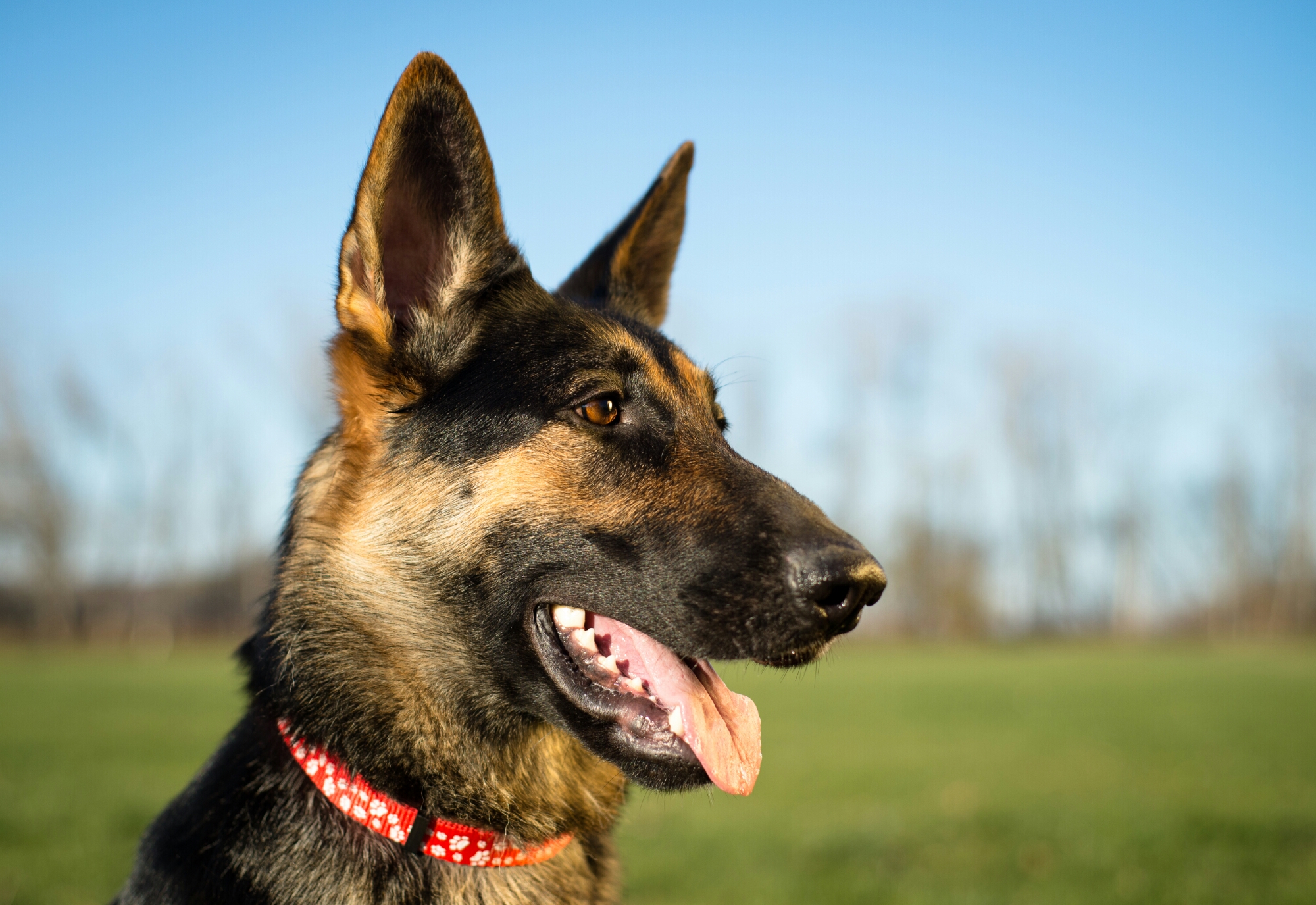 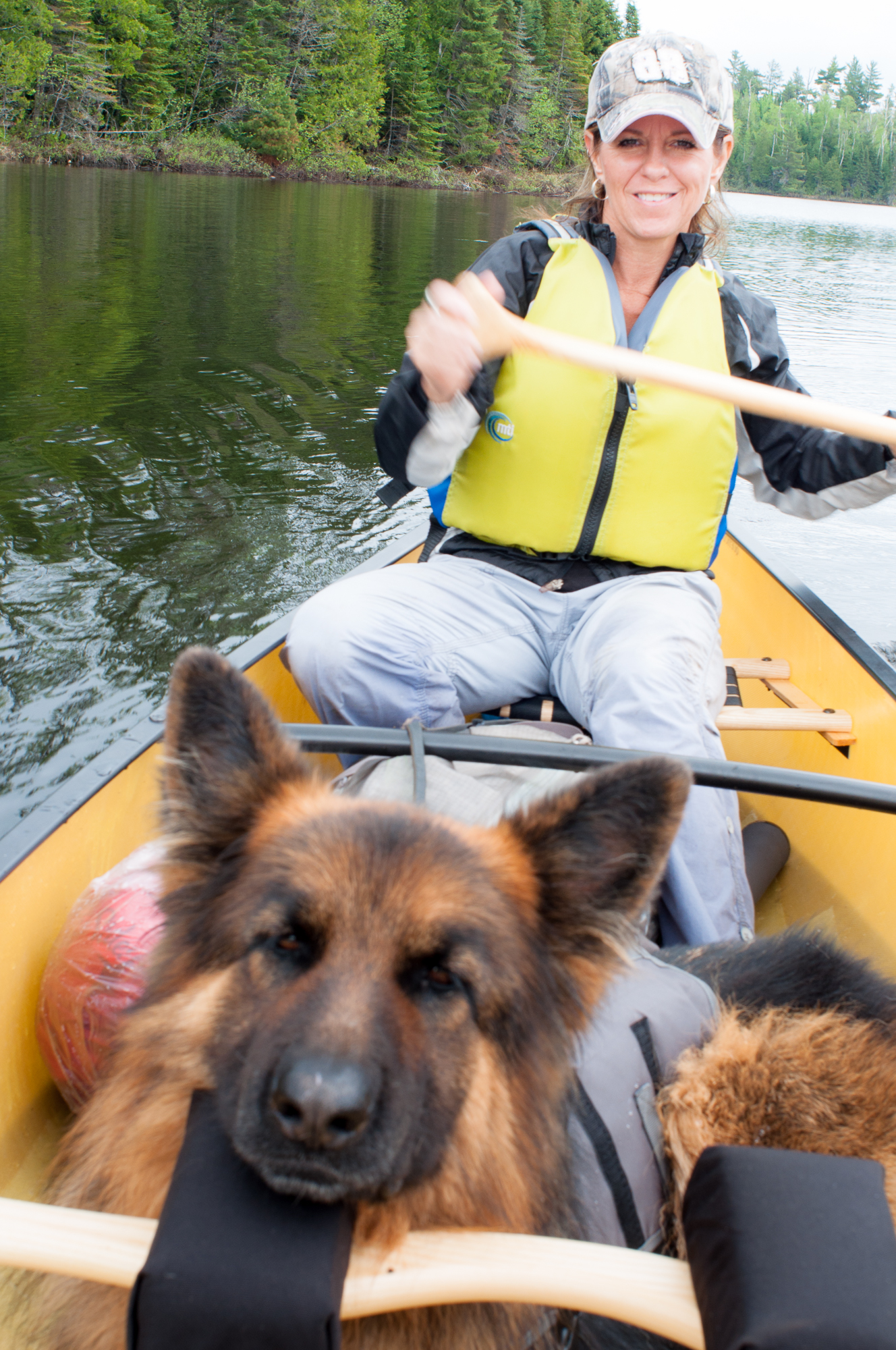 Trying to dry our soaked clothes.

Enjoying the first bit of sun on our trip. 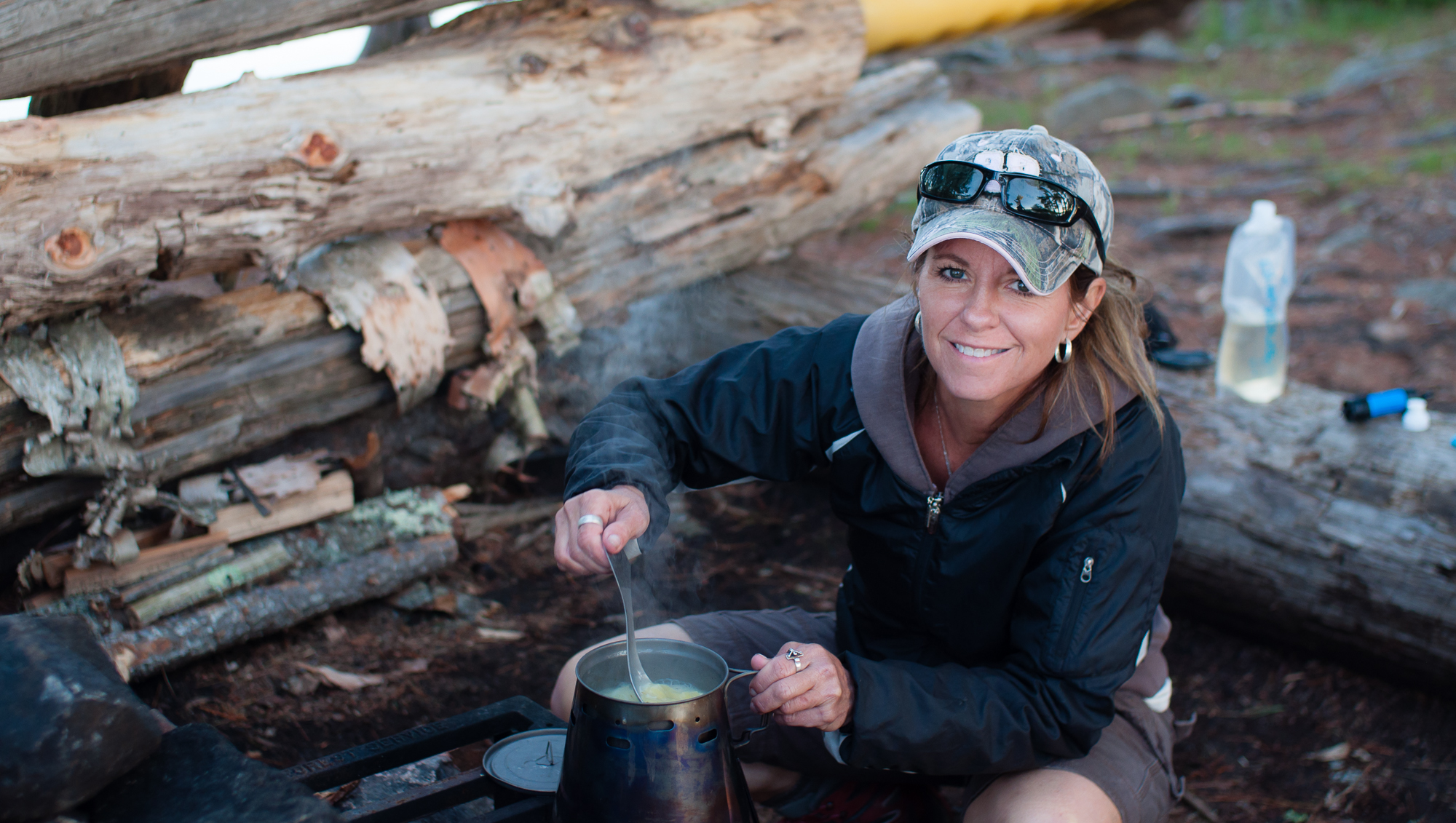 Me and my mom. 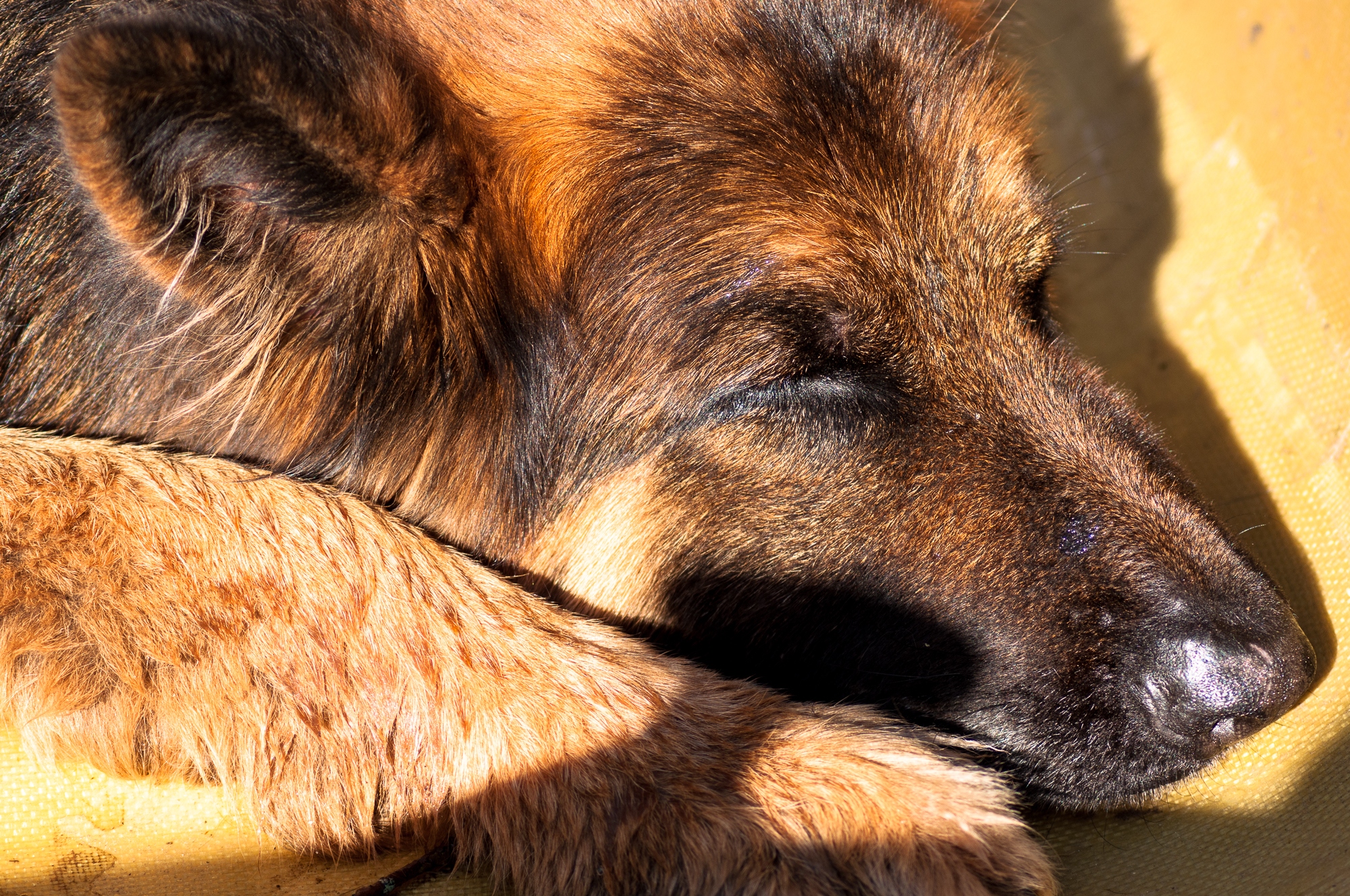 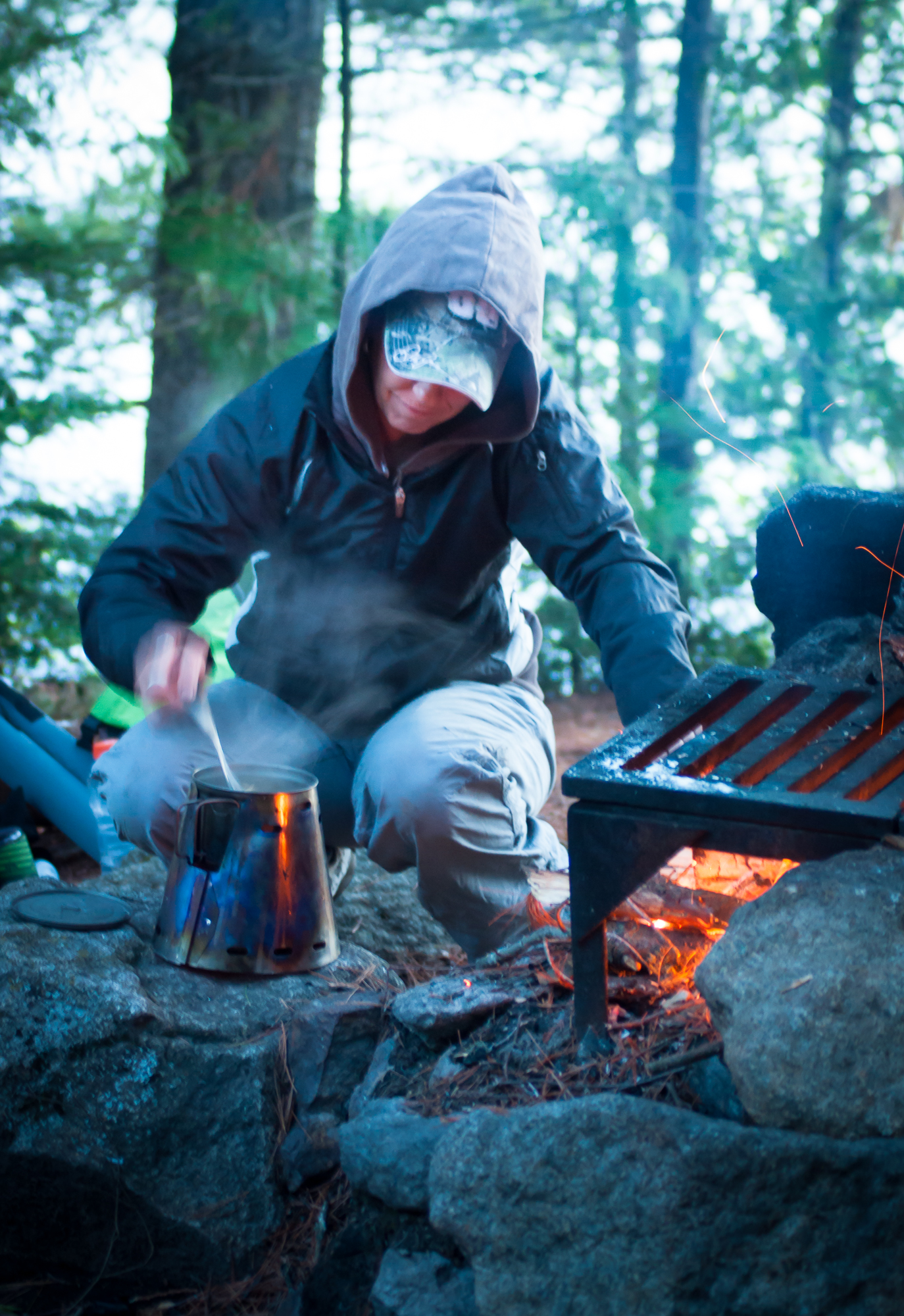 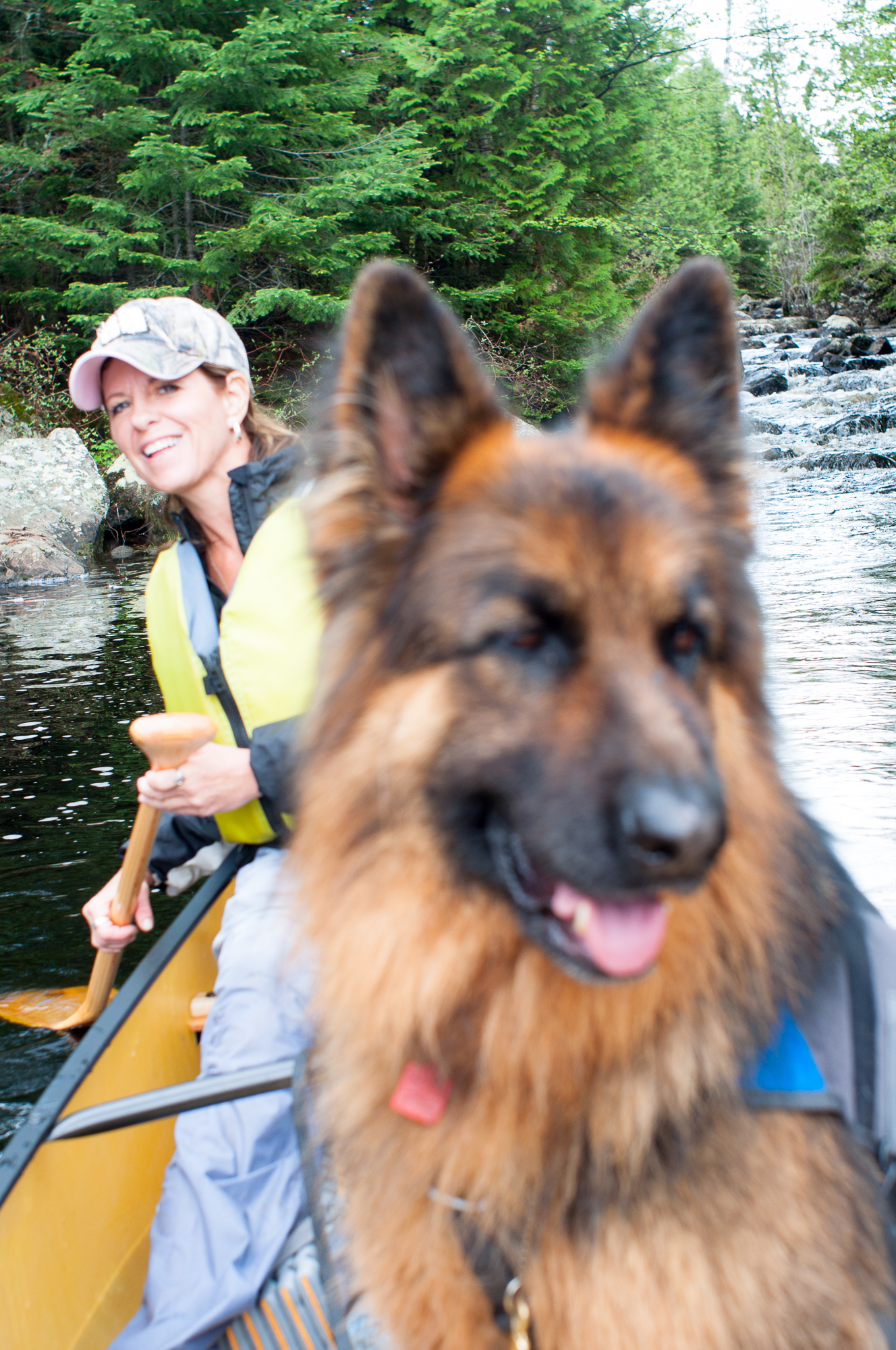 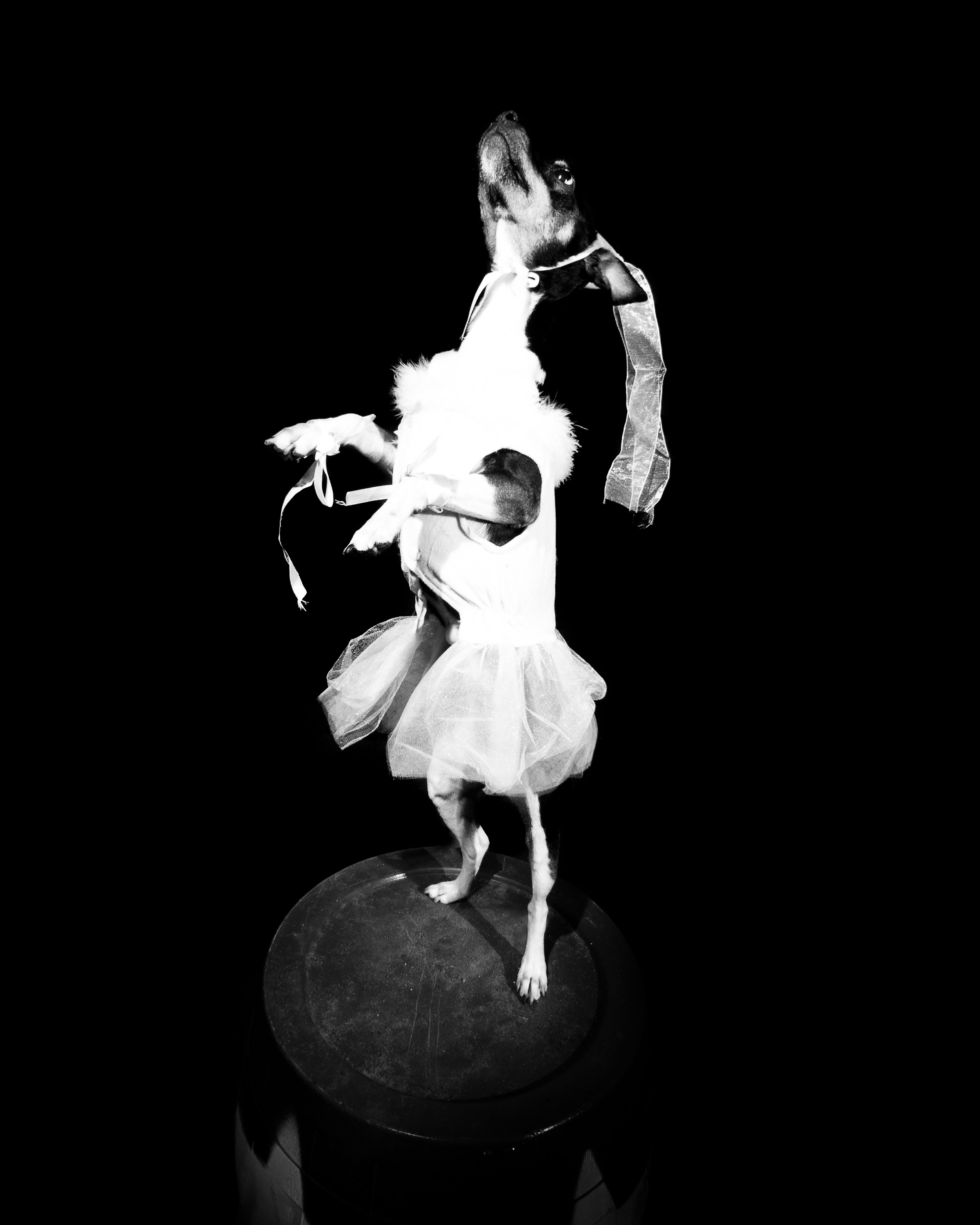 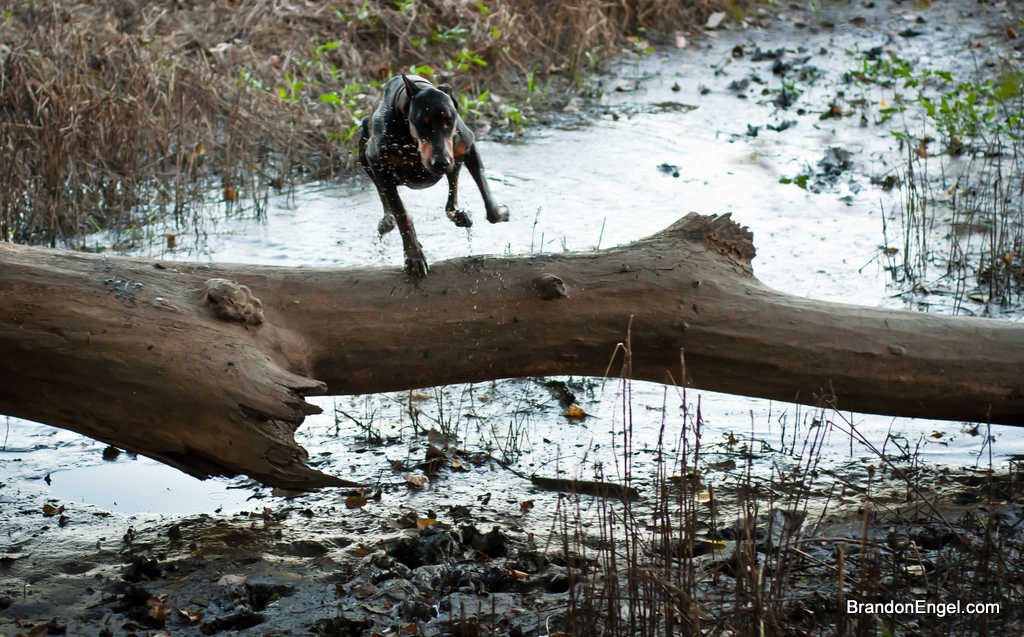 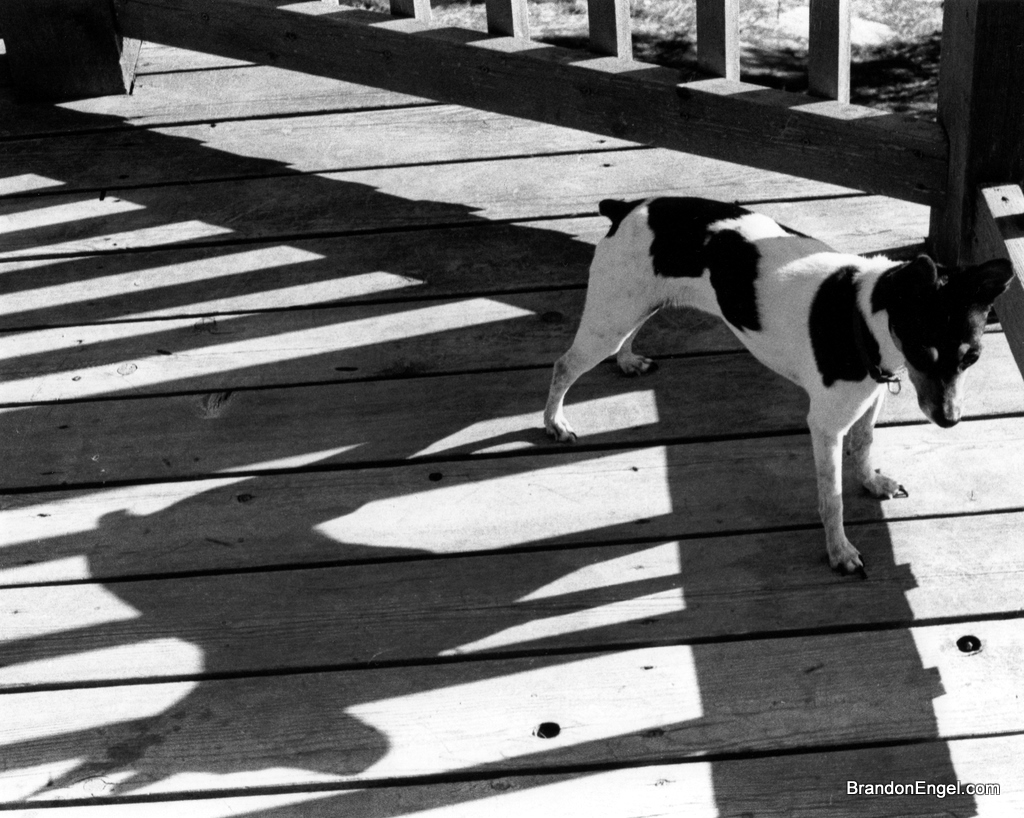 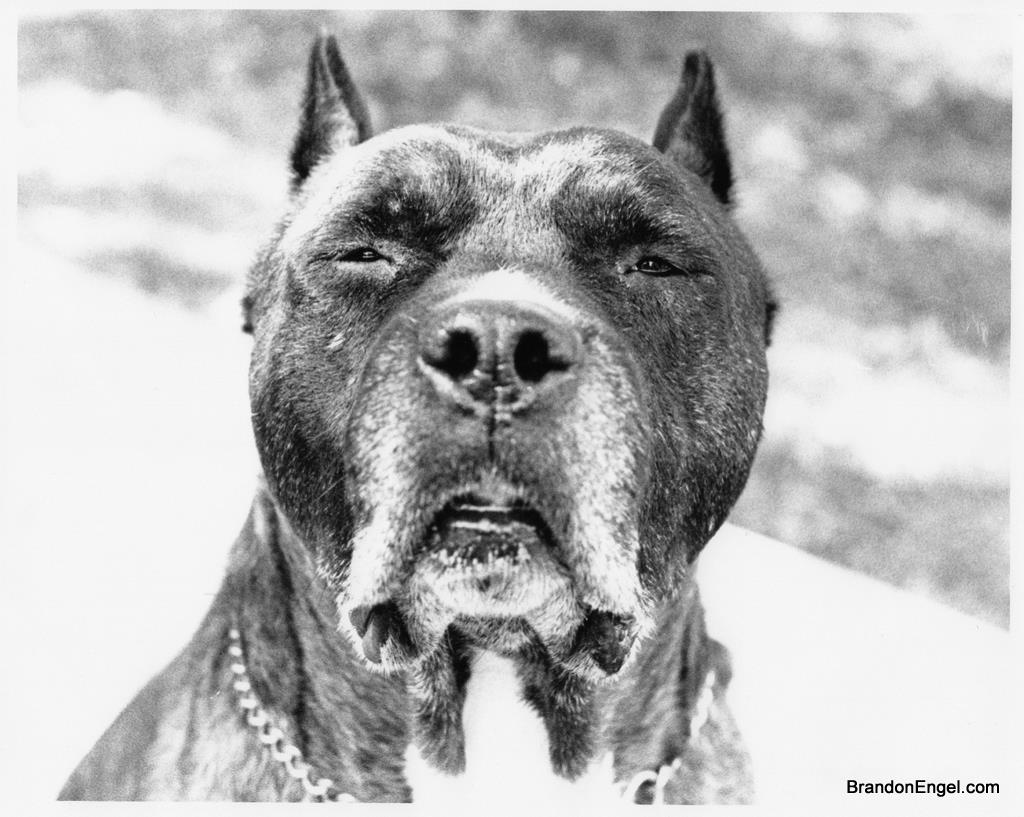 One of the very first photos I shot on a SLR, way back in the day.